A presentation on our experience of living with the COVID-19 pandemic in light of the readings for the Solemnity of the Most Holy Trinity. Especially in this time of crisis, the Trinity is the source of life and the foundation of unity, compassion, justice and peacemaking.
Online via the Zoom platform. 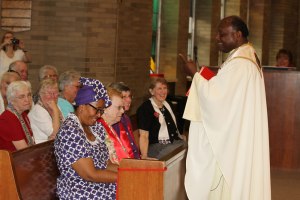 Reflection on the Gospel for the Second Sunday of Lent (Matthew 17:1-9):
The Transfiguration.

A Spiritual Journey in the Holy Land – Walking in the Footsteps of Jesus November 17-28, 2019 with Father Warren Savage. 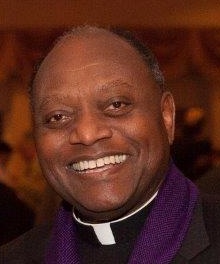 The first African American priest in the Springfield Roman Catholic Diocese shares his perspectives on being love, sharing faith, and doing justice across the borders of religion and race. Join us for an open-hearted and soulful conversation with Fr. Warren J. Savage, Catholic Presider at Mount Holyoke, Lecturer in the Religious Studies Department at The Elms College, Catholic Chaplain and Director of the Albert and Amelia Ferst Interfaith Center at Westfield State University. 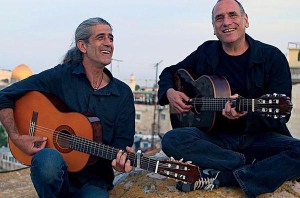 You can hear Fr. Savage speak at these locations during Lent: